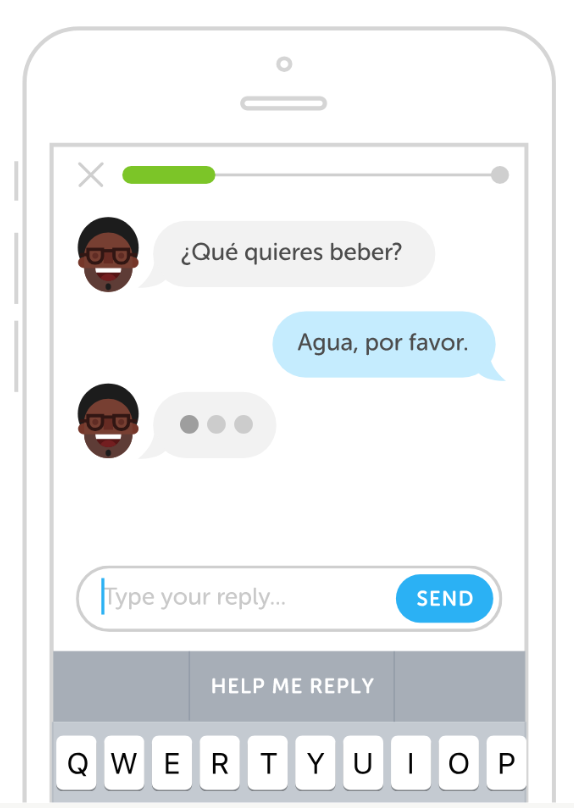 The bot is the creation of Pittsburgh-based language-learning startup Duolingo, and it’s the first major change for the company’s app since it launched four years ago. In that time, the service has gained 150 million users, and stuck stubbornly to the top of the educational app charts on every platform it’s available on.

Duolingo recently launched chatbots that help you practice your Spanish, German, or French skills anytime you want, 24/7, and free from the judgement of others. These bots live inside their iOS app, but will be coming soon to Android devices as well. The company claims that the artificial intelligence behind the bots learn as more users converse with them. Many more languages are also on the way to being supported by chatbots.